You’re cool if you don’t talk dirty, you’re cool when you’re not stupid! 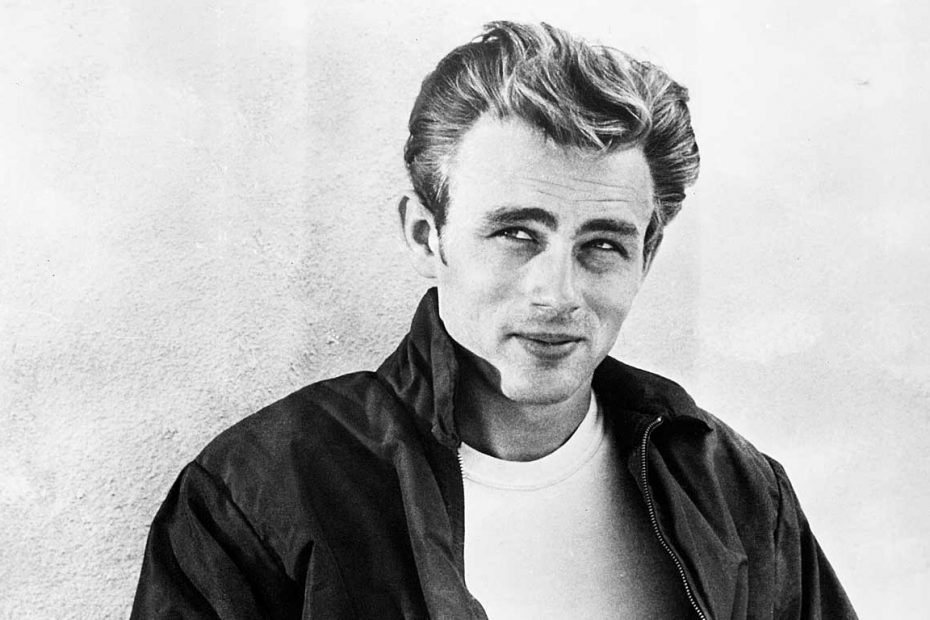 I don’t know how you feel, but my hair stands on end when I hear or see that punctuation has been replaced with male genitals in both everyday and written speech, whether it’s private messages or posts for the large public. It seems silly to me to consider cool a woman who puts in and takes out … every 17.5 seconds because she has the audacity to express herself as she wants, I find it an aberration to believe that he puts them in his mouth are directly proportional to his degree of manhood.

Let’s not confuse insults and blasphemy with freedom of expression! Let’s not measure intelligence in the number of distinct curses we have in our vocabulary! It is not difficult to go to court and try to look for the good.

It’s so easy to judge others, it’s so easy to sit with your hands on your chest and consider yourself a million times better than X or Y! Let’s wake up! We are offered stupidity with a spoon and we open our mouths beautifully at every portion, in tabloids, on TV, on the net, in buses … and we enjoy it with every sip! Reason and logic seem to have gone on vacation, and no one is showing signs of wanting to call them back to work.

Stupidity, malice, inculturation are the best-selling products today. Why? Because they are promoted by people who have ended up making money from various more or less moral businesses (“cool”, “accomplished”, “model” people), because they make you have a better opinion of yourself. himself (this one is worse than me, so I deserve a statue) and because things are accessible to everyone (it’s easier to blaspheme than to straighten and it’s easier to judge than to help). Are we trying to change something too?

My dears, it’s cool to speak beautifully! It’s cool to have an opinion about something and express it to change something! But it’s NOT cool to think that everyone around you is stupid, which would give you the belief that it’s okay to spray with mud, with insults, every time someone doesn’t react the way you want! Let’s look for quality! Let’s stop encouraging illiteracy, let’s stop accepting all the mess that has already become a norm, let’s stop laughing at others and become the first people!

It is not difficult! All we have to do is look at each other’s noses and want a change, ask for it and trust that we will receive it! we must stop encouraging those around us to speak badly and refrain from doing the same … Can we do these things? 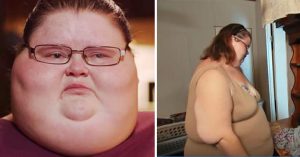 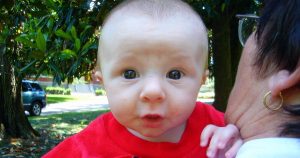 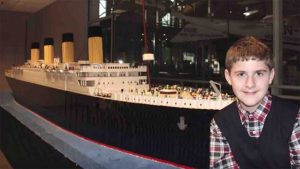 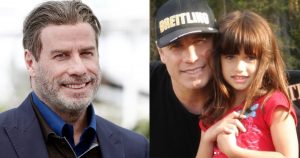