Dennis Erickson was a dedicated usher at Celebration Church in Lakeville, Minnesota, who ensured that things went smoothly and “never missed a beat” while extending a warm welcome to churchgoers.

Erickson’s fellow parishioners didn’t find out about his meticulous collection of rare toy cars at his Eagan, Minnesota, home until after he passed away in December at the age of 69.

According to Lisa Lundstrom, the executor of Erickson’s estate, the collection, which also includes seven immaculately cared-for operating automobiles, comprises almost 30,000 cars that line the walls of every square inch of his house.

Lundstrom told ABC News, “I would say it’s a four-bedroom house, but I haven’t figured that out because of the automobiles. “Cars are floor to ceiling in the kitchen, the corridors, and the bathrooms.” 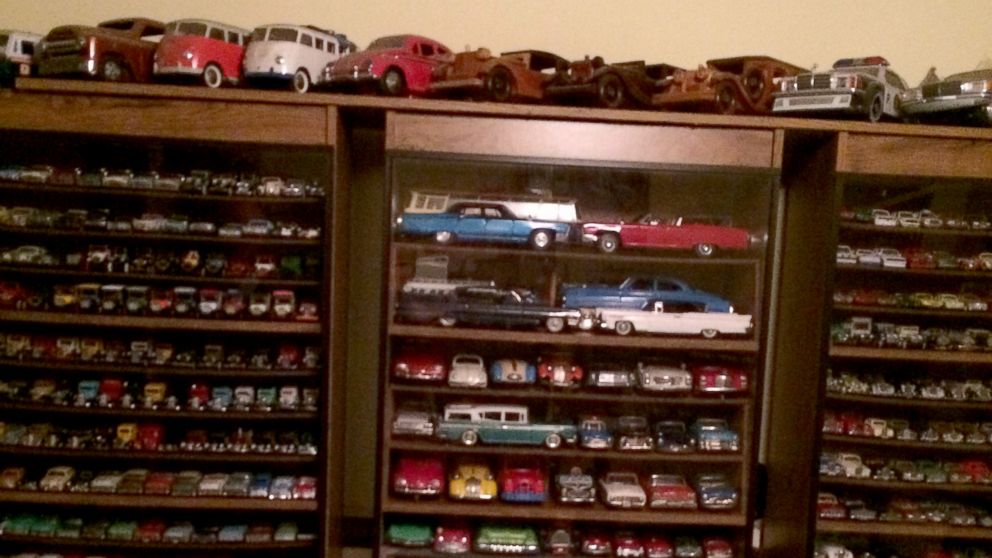 Lundstrom, the daughter of the founding pastor of Celebration Church, serves as the organization’s chief financial officer.

She claims that Erickson, an only child whose parents are both gone, made friends with her family since the church served as his family.

Lundstrom, who first visited the inside of Erickson’s house after his passing, remarked, “I knew cars were his hobby but he was very private about his house and now I understand why.”

He preferred to keep his collection to himself.

Lundstrom is now in charge of the church’s attempts to pay tribute to Erickson’s life and memory by selling his collection of automobiles to someone or some organization that will value them as much as he did.

Lundstrom remarked, “He had cans and cans of cleaners and dust cloths near a big chair. “I suppose he had a rotation schedule of cleaning everything and placing it back in its ideal location.” 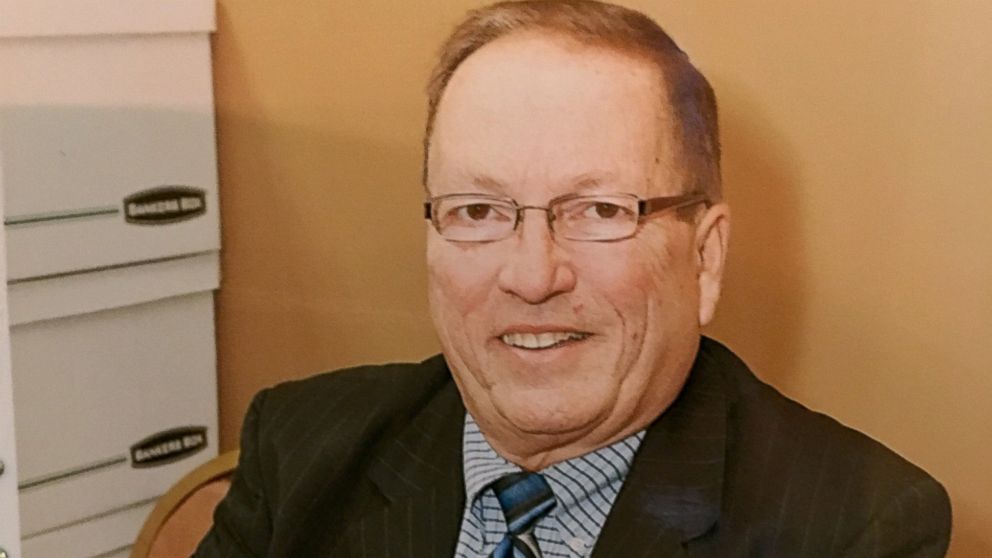 According to Lundstrom, Erickson also had a brochure detailing his toy car collection and had built-in bookcases for the toys in his residence.

According to Lundstrom, Erickson, a civil engineer who started collecting automobiles as a child, also kept the original boxes for every single vehicle. 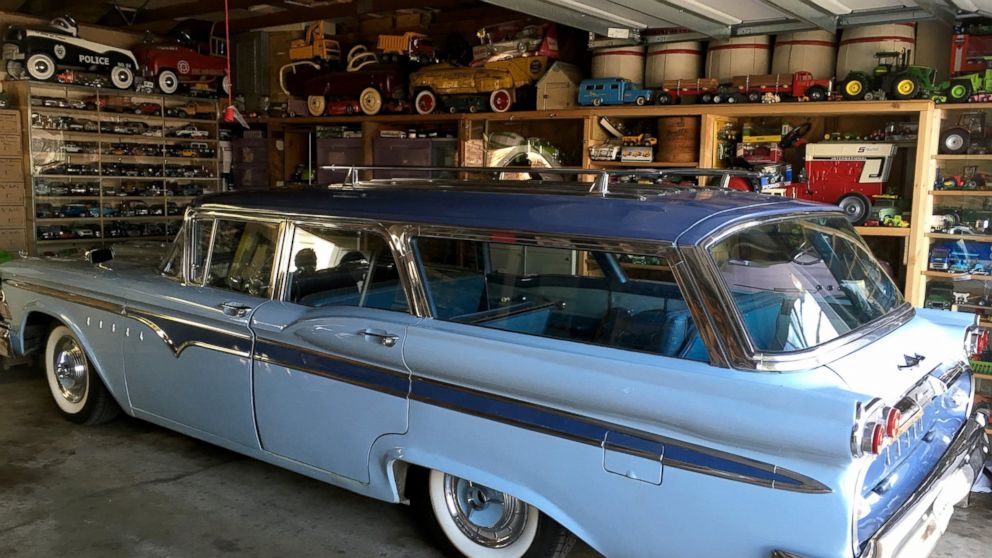 She predicts that the whole value of Erickson’s estate, which includes his house, antique autos, and vintage cars, will be well into the six figures.

The church intends to use the funds to develop its children’s and youth ministry.

Lundstrom stated, “I just got a sheet of paper from his Army Corps retirement.

I have plenty of his papers to go through.” “Some might find it sad that I never had children or a family, but I have my church family and the goal to help others and win people to Jesus,’ he added. 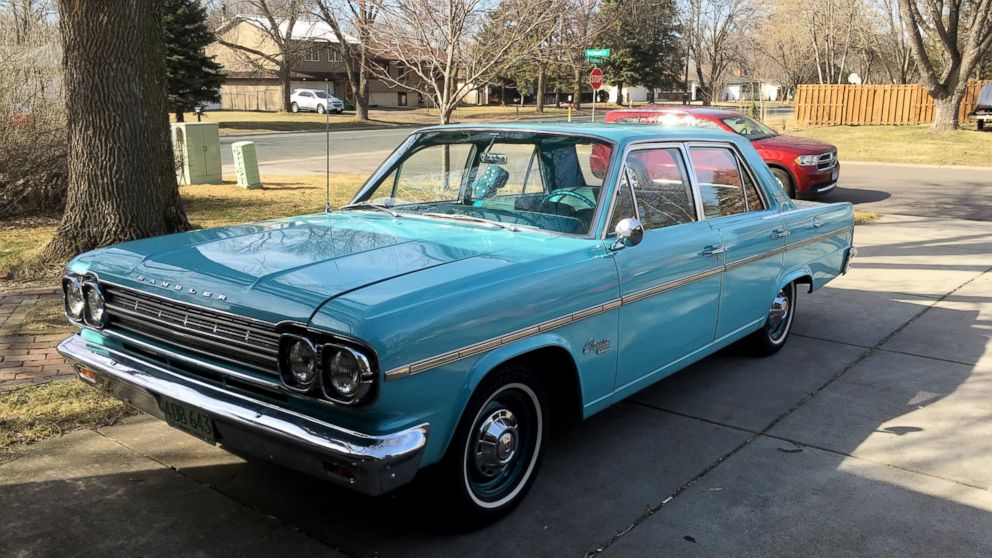 Regarding the money from his estate, Lundstrom remarked, “We want to celebrate Dennis’s life and service.”