Demi Lovato has recently announced that she’s changed her pronouns, and now, she’s shared her reasons for doing so.

Her announcement has certainly got people talking.

Scroll down to find out more… 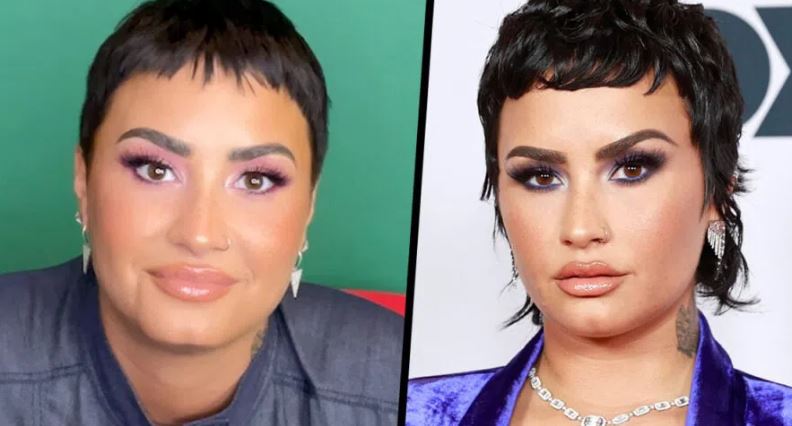 We all know Demi Lovato. 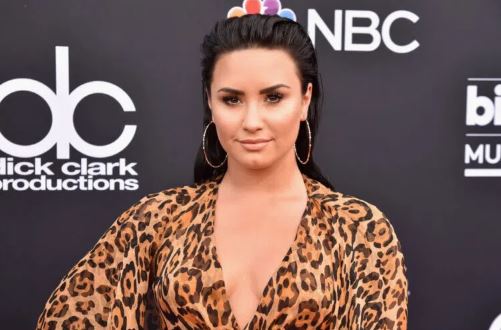 And we’re probably all quite aware that just 1 year ago the artist came out as non-binary. 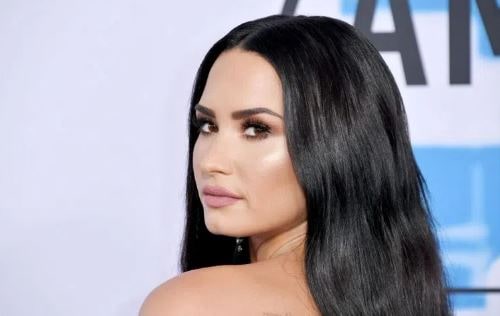 “I am proud to let you know that I identify as non-binary and will officially be changing my pronouns to they/them moving forward.”

The singer has also spoken about her gender on other occasions, writing:

“If you misgender me – that’s OK. I accidentally misgender myself sometimes! It’s a huge transition to change the pronouns I’ve used for myself my entire life. And it’s difficult to remember sometimes!”

Previously Lovato has said that what she identifies as could change also.

And now, many fans are claiming that Lovato has changed her gender on Instagram.

At the time of writing, her gender on Instagram reads as: “they/them/she/her”.

And many are questioning if this means Lovato is no longer non-binary. She has since given an official update on the change.

Scroll on to find out more!

A lot of things are currently changing for the singer, as she announced last year that she was “going sober sober rather than California sober.”

Demi admitted she “tried making bargaining choices” on the road to recovery, as per the Daily Mail.

And confessed what came into her life was “acceptance” of this fact.

“I’m in such acceptance of my life the way that it is that I really rarely think about substances, which is a beautiful thing and something that I never thought would happen to me,” she said. 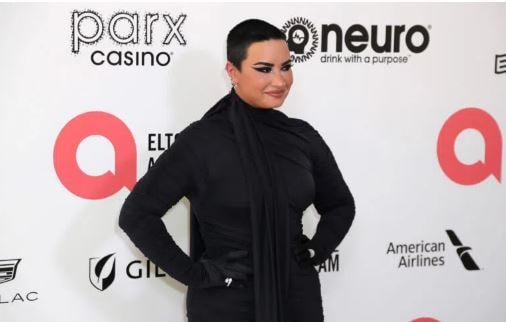 According to reports, in December 2021, the singer announced she would “officially become sober sober” after her near-fatal drug overdose in 2018.

The star also confessed she “will no longer drink alcohol or smoke marijuana in moderation.” 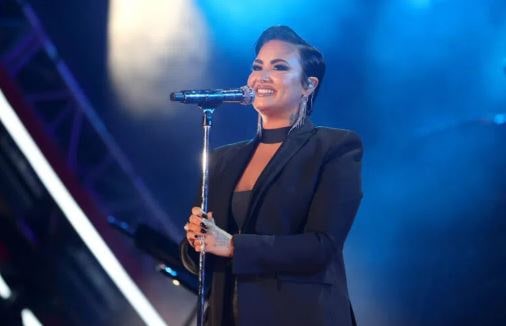 “I no longer support my California sober. Sober sober is the only way to be,” she said.

It was only last year, when Lovato confessed she was “just minutes away from death” when her assistant found them on the night of the overdose back in 2018.

She told reporters “if no one had found her, she wouldn’t be here.”

Lovato has said that “shutting the door on things makes” them “want to open the door even more.”

But she has “learned it doesn’t work” to say “I’m never going to do this again.”

“I’ve really struggled with this. I know I’m done with the stuff that’s going to kill me. But I wish that I could get some relief, maybe through weed or something,” she continued.

“And telling myself that I can never have a drink or smoke marijuana, I feel like that’s setting myself up for failure, because I am such a black and white thinker,” she said.

Lovato admitted that recovery “isn’t a one-size fits all solution,” and added that “you shouldn’t be forced to get sober if you’re not ready.” 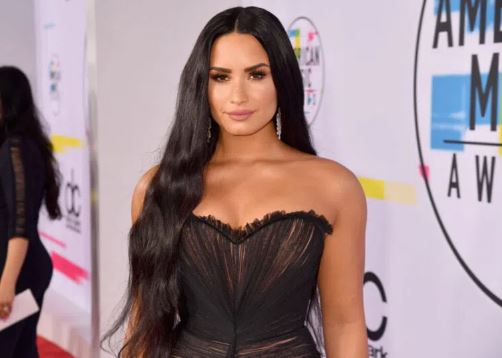 As “you have to do it for yourself,” she concluded.

And now, the 29-year-old has said she is “in such acceptance” of her life “the way it is.”

In an interview with Audacy’s Mix 104.1 in Boston, Lovato said “people around me that wanted me to be sober. And I don’t think that I wanted it.”

“I rarely think of substances,” said the star.

As well as finding acceptance, the singer has also revealed that she will be adding she/her pronouns, so will not only be referred to as they/them.

She opened up about the change on The Spout Podcast.

“Recently I’ve been feeling more feminine, and so I’ve adopted she/her again… But, I think what’s important is, like, nobody’s perfect. Everyone messes up pronouns at some point, and especially when people are learning, it’s just all about respect.”

What do you think about her comments?