Beyoncé was advised by Monica Lewinsky to remove the suggestive lyrics from her song “Partition,” in which the singer makes allusion to the affair that Lewinsky had with former President Bill Clinton.

Beyoncé’s music has been criticized by Monica Lewinsky, namely for one of her hit songs. 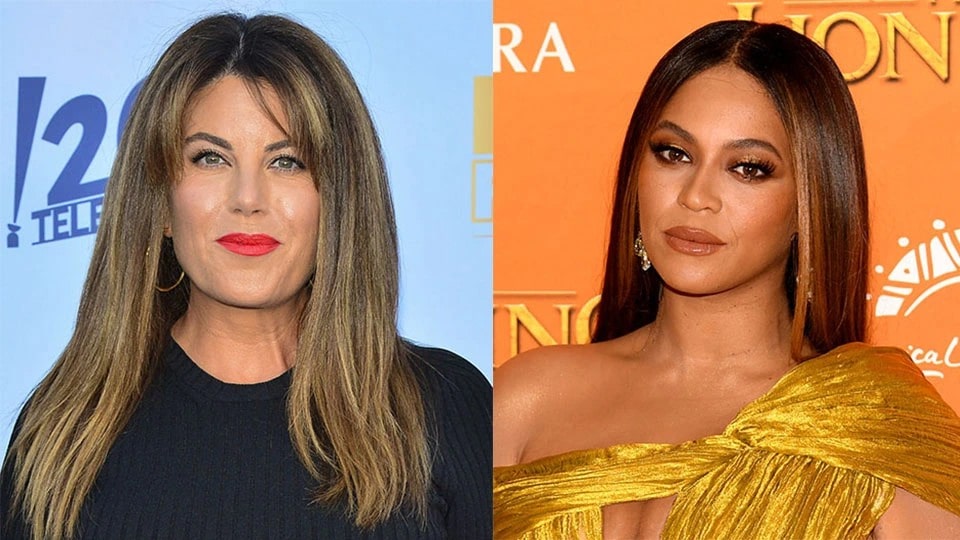 The activist, speaker, and producer responded on Monday to an article that appeared in Variety about Beyoncé removing a word from the song “Heated” on her most recent album, Renaissance, because it was considered to be “ableist.”

As a response, Monica Lewinsky, now 49 years old, took to Twitter to say, “uhmm, while we’re at it… #Partition.”

She was referring to a lyric from Beyoncé’s single from 2013 that says, “he Monica Lewinsky’d all on my gown,” which is a reference to the publicized affair that Lewinsky had with former President Bill Clinton.

Fans pointed out that it seemed like she was singling out Beyoncé, who is 40 years old.

In response, Lewinsky said, “When articles about the 125+ other artists changing lyrics to a song cross my TL, I swear I’ll do the same.”

uhmm, while we’re at it… #Partition

She also explained why she refers to herself in her Twitter account as a “rap song muse,” telling a supporter, “because learning to joke about things which hurt or embarrassed me is how I survived.”

Lewinsky told another Twitter user that of all the times her controversy has been publicly referenced, “Beyoncé’s use was most frustrating since I was a fan.”

She explained the label to another fan by saying, in part, “I was a Beyoncé fan ’til ‘Partition.’”

She also mentioned that this isn’t the first time that she’s brought up the name-dropping, pointing out that she tweeted, “A piece of breaking news:

Hold up rappers been disrespecting your name since you put one knee down and NOW you’re offended?!?

In an opinion piece that was published in Vanity Fair in 2014, Lewinsky discussed her experience of being the focus of ridicule and discourse. She wrote, among other things, “Beyoncé’s newest song gives me a shout-out, and Miley Cyrus mentions me in her twerking stage routine.

Eminem also raps about me. Beyoncé, I appreciate it, but if we’re going to be verbing this, I believe you meant to say that Bill Clinton had all over my gown, not that Monica Lewinsky had.”

Justin Timberlake collaborated with several writers and producers for the album Partition, which was released in 2013.

The list of well-known musicians and producers that are credited also includes Timbaland and The Dream, both of whom are producers. This track can be found on Beyoncé’s fifth studio album, which is titled simply Beyoncé.