On May 21, 2021, Prince Harry and his wife Meghan Markle—both former working royals—released a multi-part documentary series for mental health awareness in collaboration with Oprah Winfrey.

Winfrey and Harry served as executive producers of the documentary special “The Me You Can’t See,” which includes the two talking about emotional well-being and mental health with a variety of famous guests, including Lady Gaga, Glenn Close, and NBA stars DeMar DeRozan and Langston Galloway.

Each of the five episodes in the series lasted one hour.

Winfrey and Harry also discussed their personal experiences with mental illness on the broadcast.

The show’s objective is to dispel stigmas and offer information on how viewers can begin the route to therapy, with a particular emphasis on letting viewers know they are not alone in the battle that occasionally occurs with mental health. 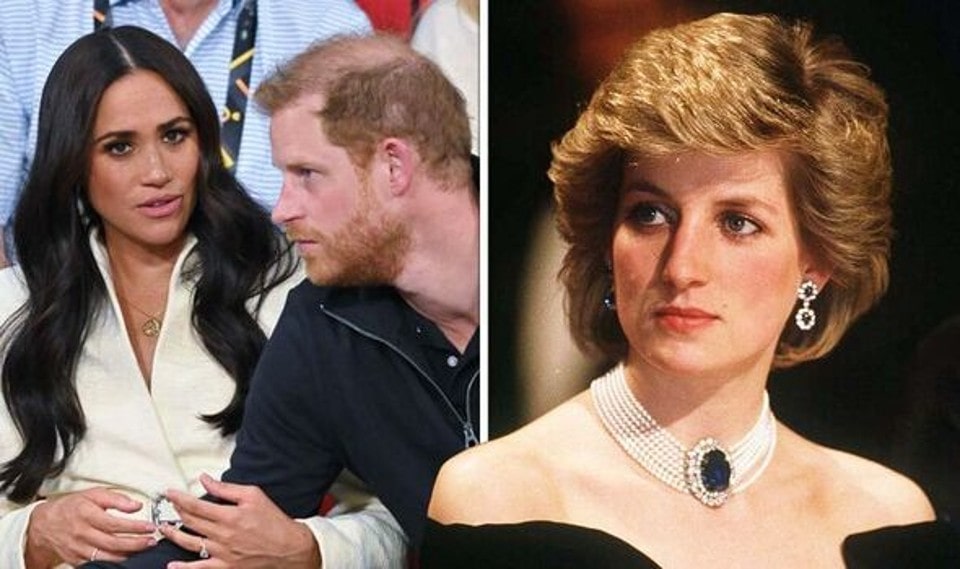 The show came soon after Meghan and Harry’s candid chat with Winfrey, but Harry is passionate about the subject of mental health.

The late Princess Diana, mother of Harry, was renowned for speaking out about mental health and was adored by the public for her open and frank discussions on mental health.

In a clip from the program, Harry discussed the bigotry his mother experienced while dating Egyptian film mogul Dodi Fayed, who passed away with Diana in a vehicle accident in 1997 in Paris.

In this passage, the prince compared the prejudice he and his wife Meghan—who is half Black—have encountered to the hatred Fayed and his mother endured.

When they announced that they would be stepping down from their positions as senior royals in January 2020, Harry and his wife Meghan started to distance themselves from the royal family, but it wasn’t until they spoke with Winfrey in an exclusive interview in March 2021 that they started to express displeasure with how the media and the royal family had discussed and portrayed Archie and Meghan.

Harry expresses similar objections in “The Me You Can’t See,” focusing on the psychological harm caused by the prejudiced remarks.

“They referred to me as ‘Harry’s girl almost straight outta Compton’ within the first eight days of our relationship becoming known.

Harry commented on the media’s treatment of Markle in the documentary series, according to The Independent, and added that her diverse DNA would deepen the royal blood. “We would be pursued, photographed, hounded, and followed.” 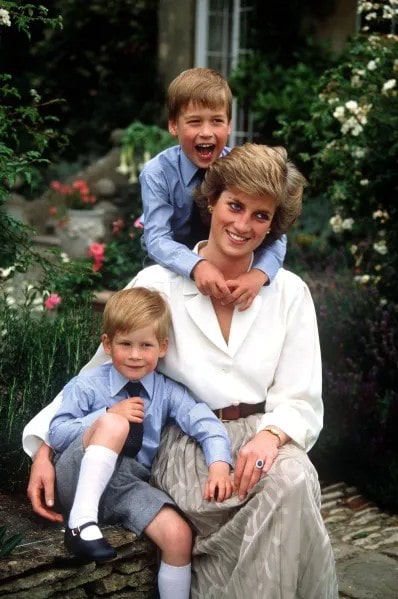 Harry then remarked that “history was repeating itself,” drawing a parallel between the hatred Markle has encountered and the bigotry his mother and her Egyptian boyfriend Dodi Fayed faced in the late 1990s.

Harry said, “My mum was in a relationship with a non-white person when she was chased to her death.” And look at what’s occurred now.

If you want to talk about how history keeps repeating itself, they won’t stop until she passes away.

According to the BBC, Queen Elizabeth II put pressure on Princess Diana and her then-husband, Prince Charles, to file for divorce in 1996 after both parties acknowledged to adultery.

A year later, the princess and her boyfriend Fayed were photographed by paparazzi while on vacation.

And the journalists wouldn’t stop, as Harry hinted at in his interview. In reality, Diana and Fayed lost their lives in a car accident while attempting to flee the photographers who were pursuing them in Paris.

Harry, a former working royal, said he regretted not coming out sooner about the bigotry his wife experienced given that he claims this pattern of abuse has continued.

The Prince’s biggest regret, he claimed, was “not taking more of a stance earlier on in my relationship with my wife and calling out the bigotry when I did,” according to The Independent.

Harry’s remarks on racial issues follow the contentious interview he and Meghan gave with Winfrey on March 7, 2021, in which they discussed the deteriorating relationship they were having with the royal family.

The pair notably lambasted the royal family and the press in the interview, especially for the way they discuss their son, Archie. There were “conversations” about how dark (Archie’s) complexion would be at birth, Meghan revealed to Winfrey.

Meghan went on to say that after joining the royal family, her mental health declined due to the culture and issues like the ones mentioned above, calling her mental state “frightening.”

Following the tell-all special, in which Meghan and Harry for the first time publicly criticized members of the royal family, Elizabeth responded to accusations of racism with a formal statement.

Elizabeth stated in the statement, which was released on March 9, 2021, “The whole family is heartbroken to realize the full depth of how tough the last several years have been for Harry and Meghan.”

“The issues presented, especially the one involving race, are worrying. Even though some accounts may differ, the family takes them seriously and will address them in private, she continued. 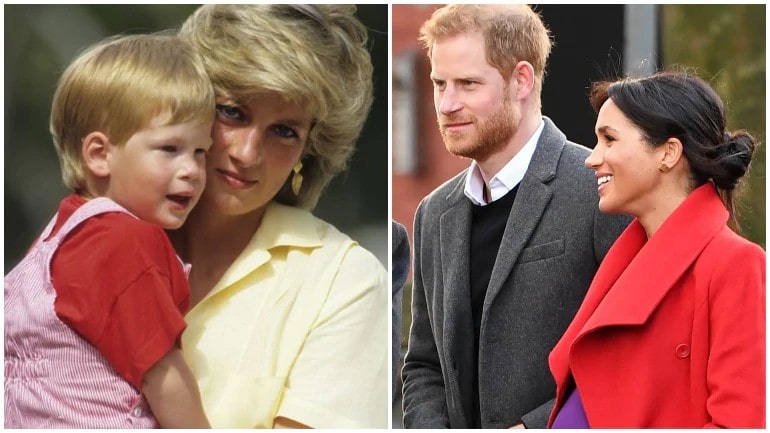 Harry, Meghan, and Archie are beloved family members who always will be.

Harry opened out about the moment his wife revealed she was harboring troubling thoughts of suicide in another episode of the insightful documentary series.

According to E! News, Harry and Meghan “tried to make it work” for “four years,” but they had to leave the royal family because “Meghan was struggling.”

The Duke of Sussex added, “I suppose people have seen the picture of us, you know, holding hands as we entered the Royal Albert Hall in London for a charity event. At the time, she was six months pregnant.

“Perhaps people don’t realize that earlier that evening, Meghan made the decision to tell me about her suicidal ideas and the details of how she planned to end her life. Her ability to think clearly was what she found most terrifying.

She wasn’t “out of it.” She wasn’t bonkers. She was not using booze or medications as self-medication. She wasn’t drinking at all. She was totally rational. But these ideas startled her up during the silent hours of the night.

After all that had occurred to my mother, Harry said, “The thing that prevented her from seeing it through was how unfair it would be on me to now be put in a position of losing another lady in my life, with a kid inside of her—our baby.”

Diana’s presence appeared to be with the Sussex family because of her legacy of dismantling stigmas associated with mental illness.

According to TIME, Diana vowed to be transparent about her own difficulties with mental health by telling “her true story” to the world, and it’s clear that her son and his wife are continuing that pledge.

What do you think about Harry’s claim that Meghan represented “history repeating itself”? What are your thoughts on his insightful documentary series? Please let us know and be sure to tell your friends and family about this.